“Wow! I work for the Palace Theatre and know its story,
yet I still had tears in my eyes watching your piece.
It was visually gorgeous…it put a lump in my throat.”
–-Sheree Marcucci, Marketing Officer, Palace Theatre 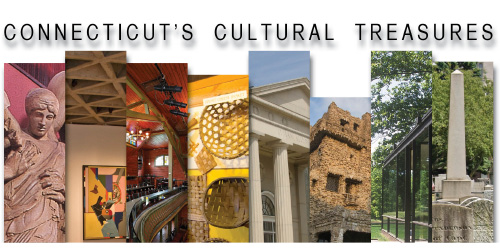 Ed is a skilled producer of cultural and history-centered television programs and documentary videos. He works with both CPTV and his own experienced producing team. 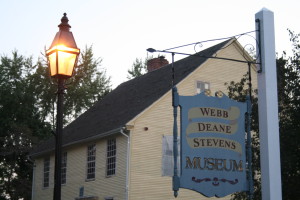 For Connecticut Public Television, he recently helmed Connecticut’s Cultural Treasures.  As lead producer, writer and host, Ed earned 4 Emmy nominations  for his captivating, in-depth television storytelling on the state’s best cultural destinations. With a talented team of segment producers and crews, Ed visited Connecticut’s top 60 cultural and historical organizations; each showcased within a collection of concise, half hour episodes in this 12- Part, prime time series. 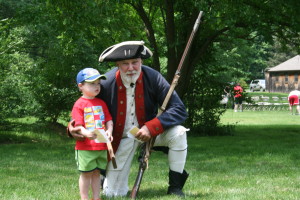 Traveling to every corner of the state, Ed and his crews take viewers inside our living history. From the many state cultural centers; to parks and natural sites; to organizations large and small who are committed to keeping history alive… the Cultural Treasures series teaches, promotes, and preserves our cultural heritage.